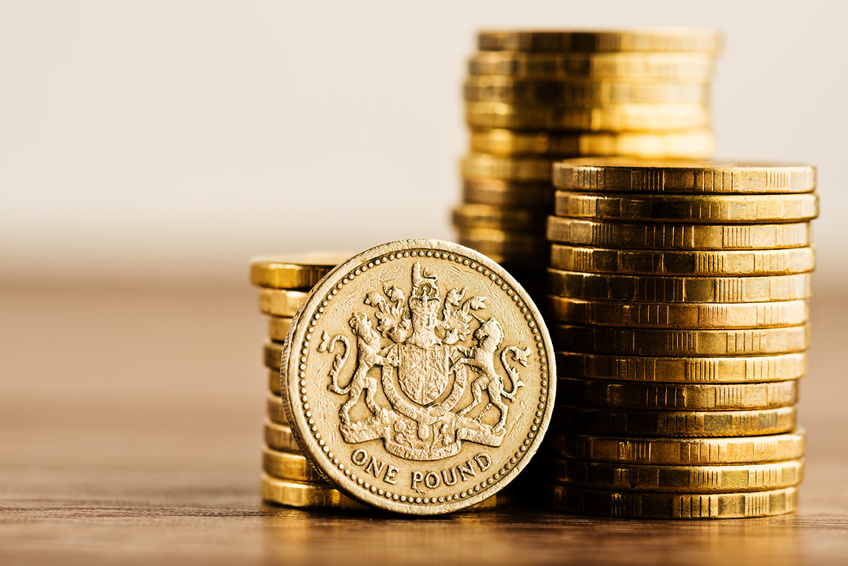 Although the Equality Act of 2010 dictates that it is illegal to discriminate against someone by paying them more or less based on their gender, it is apparent in some cases that this legislation is not being adequately followed. Many individuals are paid unfairly in comparison with that of their colleagues. Situations where equal pay disputes could occur include repeatedly missing out on promotion, being denied the chance to work more hours due to someone else’s opinion of your stamina or abilities, or the knowledge that your peers are earning a higher salary than you, yet performing the same role.

Equal pay extends to the benefits received in addition to salary: for example, both men and women in the same position and at the same level should both be offered a company car. As an employee, you can make a request to your employer to provide key information about pay within the organisation if you are concerned that your pay is not equal to that of your colleagues. This may or may not result in them providing this information to you, but if your claim later extends to an employment tribunal, this compliance or non-compliance will be taken into account.

Equal pay disputes can often lead to the initiation of legal action. To get in touch with professional Solicitors and discuss your situation further, please contact a member of our team on 0800 1123 256, text ‘contact’ to 80011*, or complete the form to the right and we will contact you.

No Win No Fee
We handle all Personal Injury claims on a No Win No Fee basis meaning you pay us nothing if we lose your claim. We are confident in the service we provide and take our insurance to protect you in the unlikely event you lose your claim.
Maximum compensation
Our Personal Injury specialists work hard to ensure that you receive the maximum compensation you are entitled to in an efficient and pro-active manner. We will insist on the highest possible settlement for your Personal Injury compensation.
Pay nothing from your pocket
We promise that we will not charge you a penny from your pocket either upfront or at the conclusion of your claim. We will receive a contribution towards our costs from your opponent and in order to cover our remaining costs we will take a maximum of 25% from your compensation. This will cover expenses we can not recover from your opponent such as After the Event Insurance.
Over 20 years experience
At Simply Lawyers we have over 20 years experience in Personal Injury and the practice was established by a Personal Injury Expert. We have handled matters of the highest complexity from Brain Damage to Paraplegia. No matter what accident or injuries you have sufferred we are here to help get you back on your feet.
Friendly and efficient service
Our Solicitors are always happy to listen and help. We act efficiently to ensure the claim is dealt with as soon as possible and keep you well-informed throughout the entire process.

What our clients say

"When I instructed you in relation to various Commercial Contractual Disputes you held my hand through the process and I am grateful for your assistance to date!"
Miss M, Serbiton- Commercial Contract Dispute
"I thank you for handling my Personal Injury Claim so efficiently and bringing it to a successful and substantial conclusion."
Mr M, Folkestone- Personal Injury
"Your service on my warranty matter for my business has been fantastic and without compromise. I have am glad you are also doing my conveyancing for my home too."
Mr C, Battle- Warranty
"You have handled my claim for personal injury very professionally and achieved a very nice resolution to the same for which I thank you. I can only repay you by recommending others in the same position."
Mrs T, Folkestone- Personal Injury
Back to Top